I love making sex more interesting so much...

I love clients with some special wishes. I know, that's not what you waited to hear from the escort girl, but this is as it is - I really love clients with special wishes. My profile says about I always have bright ideas for making sex more interesting, and it is true. I always do, so as I meet someone equal who is open to something new, I get happy. So, my agent just called me and told that Matt, my new client, will be waiting for me in one of the central hotels of Kiev, and he wants a roleplay, so I should bring a costume. Any costume I want. Well, I had plenty of them, so the choice was hard. I asked a little about Mett, but my agent had nothing to say me except he is British and he is 35 years old. So I thought a little bit and chose my Red Riding Hood outfit - the one what, as I noticed, all the men love. I love it too, and my slim body looks stunning in it. So I had to decide how will I wear it. When I found out the room number in the hotel, I knew about there was a WC near, so I just took my outfit with me, came 20 minutes earlier and changed. The whole look was hidden under my cape, so when I knocked on the Matt's door, nobody who was in the corridor could see nothing. But when I walked to the room, I wasn't in a hurry to take the cape off.

Matt asked me for my costume, we talked a bit and he told me what he is newbie to roleplays, so I should be the one who teaches him and gives him all the knowledge of such side of intimacy. Well, I was more than ready to bring it on, so I told him how's it going, and took off my cape. To say what Mett was stunned is like to say nothing. He was shocked, he watched me with his mouth open and then speechless he started to kiss me. Well, it was just a start of our role play, and it gone wrong, but after 15 minutes I already shown him how to rock this. And he was such a good pupil - he ordered me for the whole night and we had so much fun while playing and having sex together. I showed him everything I was able to perform, and by the end of the night, when we were lying together breathless and speechless, he found strength to say me that this is not our last night. He asked me to tell everything I know about role playing in sex and how we could improve the connection we made on this night.

I didn't want to leave Mett. He was so close to me, and he was so bright with all his ideas of having our sex even better. But I had to, so now I wait for my new favorite client to come again with something fresh to offer him! 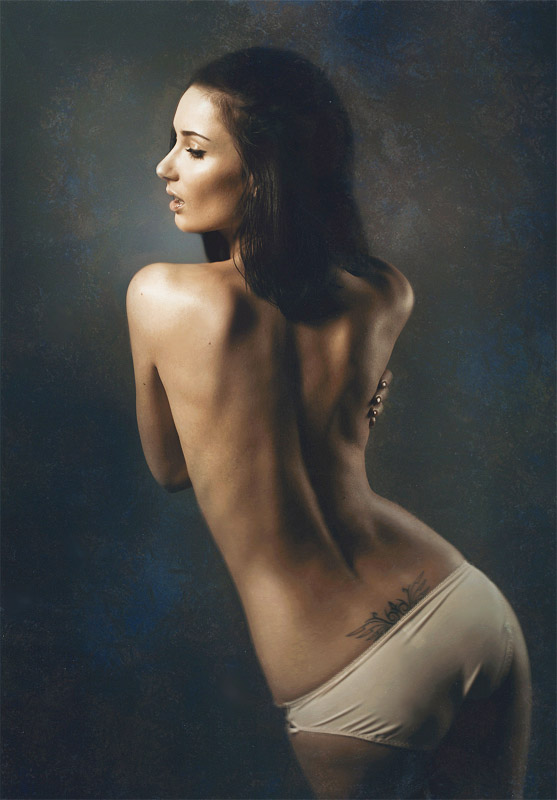